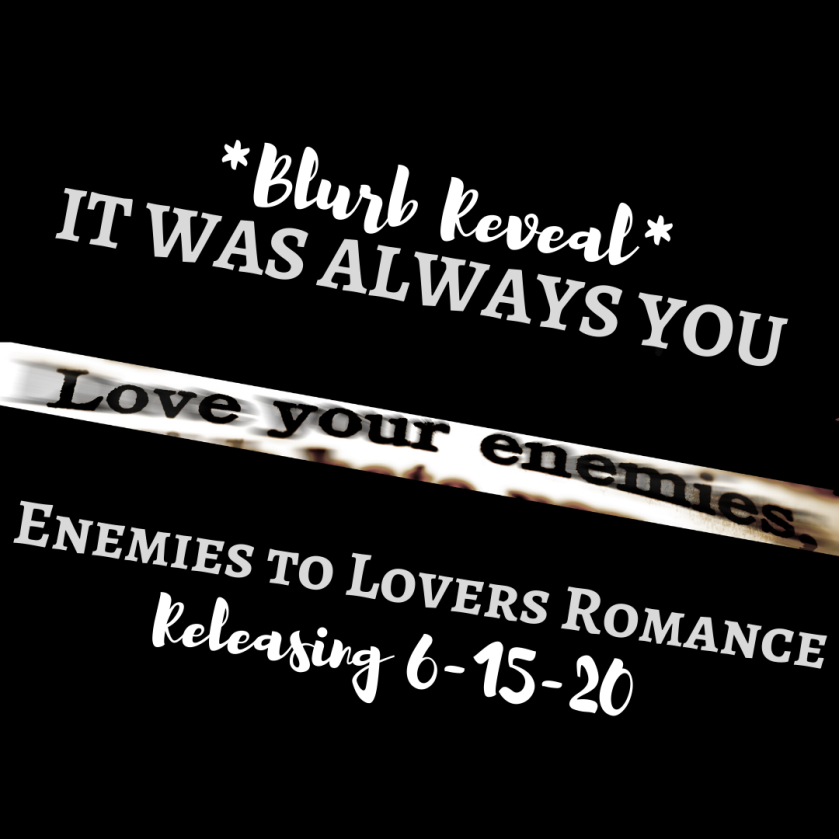 The first time Aubrey met Eric, he spilled his drink on her favorite dress. The second time, she was scowling at him across the room as her sister celebrated her engagement to his brother. Now he’s in her life to stay and she’s stuck asking herself what she did to deserve this punishment.
She can no longer avoid his smirk or ignore the way her body reacts when he walks into a room. With each laugh, joke, and caress, it’s getting harder to convince herself that it all means nothing. But the alternative is acknowledging that he’s starting to make her feel everything she promised herself she never would.
Having already seen what letting someone in leads to, she’s sworn to always protect her heart. Only now, she can’t help wondering if it might be safest with the person she thought she hated most.

Now available for pre-order: It Was Always You