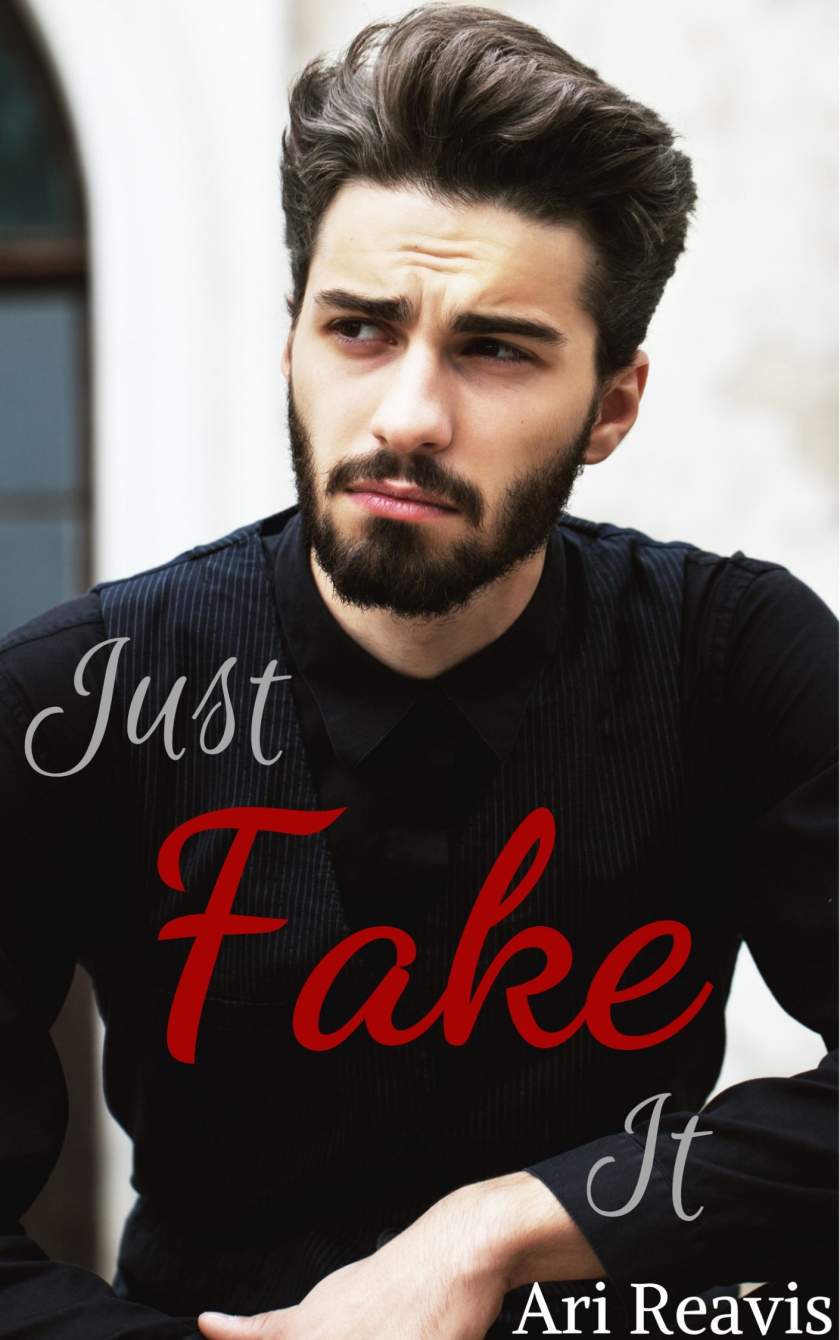 The date has been picked; the planning has begun. All that’s needed now is a groom.

Angela never saw herself asking a complete stranger to marry her, but with her wedding drawing closer, she’s left with little choice. The arrangement is simple. Convince her parents they’re head over heels for each other, get married, and then go their separate ways.

But she didn’t anticipate her heart having plans of its own.

Tristan thought he was meeting her for their first date, but ends up getting a marriage proposal instead. His past makes it easy to understand why Angela needs a fake fiancé. And how hard could it be to go along with her charade anyway?

But his feelings never agreed to play by the rules.

Neither of them considered what would happen when faking it stopped being enough. What do you do when you start falling for the person you’re marrying?